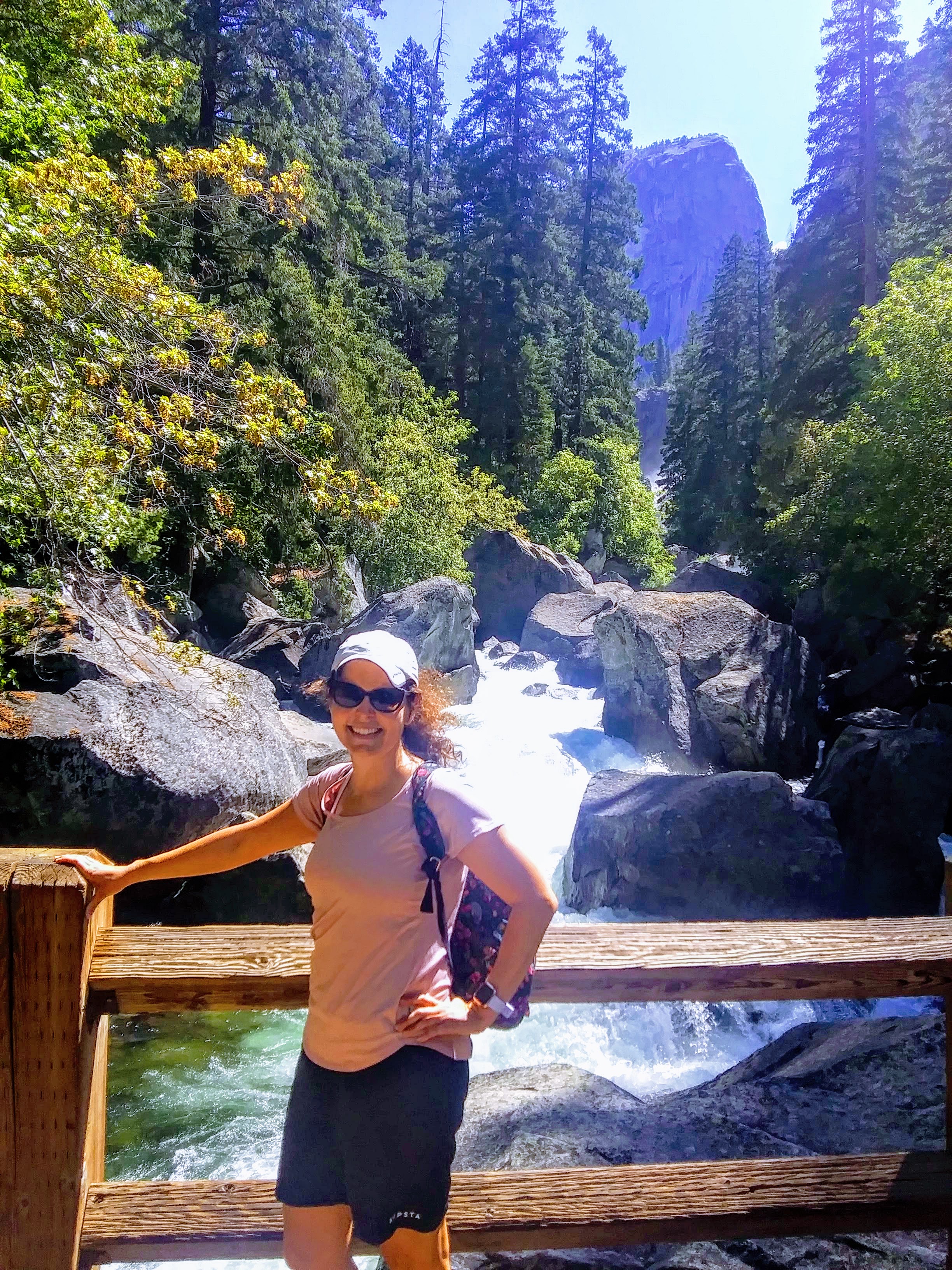 Lecturer in Spanish and English

Bristin Scalzo Jones is a Lecturer in Spanish and English at the University of California, Merced. She completed her Ph.D. at the University of California, Berkeley in Comparative Literature in 2020. Her research focuses on the intersections between ecocriticism, animal studies, and Latin American and Italian literatures with a specific focus on multimodal communication between humans and other animals. She earned her B.A. at Stanford University in “Writing and Environmental Ethics” (an Individually Designed Major) and her Master’s from the Università di Bologna, Italy in Comparative Literature. She believes that studying and teaching literature in our modern society is a political act necessary to forming thoughtful and engaged citizens of the world. She loves teaching UC Merced students, who are the most hardworking and deserving students she’s ever met. Her Spanish students always end up learning a few words of Italian in her classes… sometimes unintentionally!