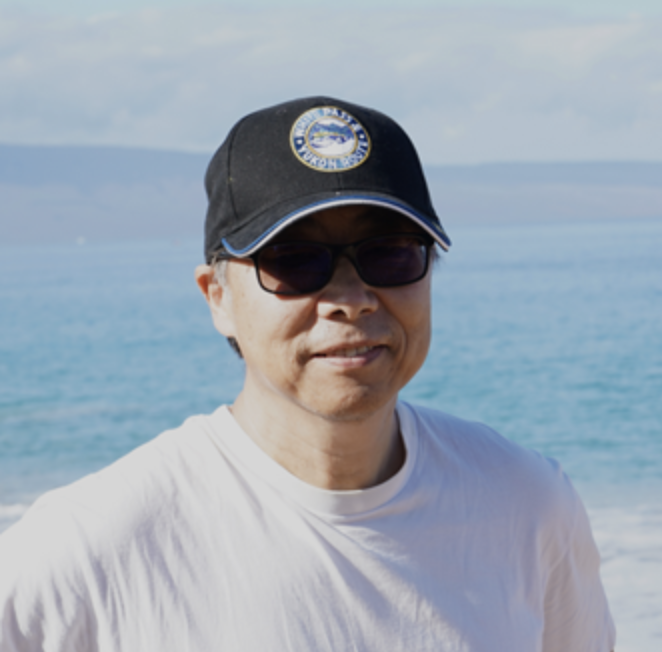 Zifu Zhao is a native speaker of Chinese mandarin. He received his Master degree in Classical Chinese Language and Literature at and obtained his Ph.D. in Chinese History at . He joined the faculty of , in 2007 as lecturer of Chinese language. In addition to teaching language courses, he also had experience of teaching East Asian history and modern in UC Merced and other universities in the . Dr. Zhao is also a scholar of Chinese history in late imperial period and has published numerous books and articles. He is now working on a monograph about the life of a Manchu poet and decline of the Qing dynasty. He is a Continuing Chinese Lecturer in UC, .