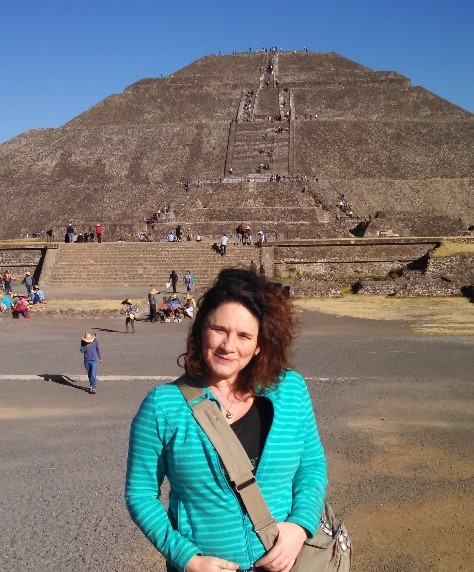 Virginia Adán-Lifante is the World Languages Coordinator and Director of the Spanish program at the University of California, Merced. She received her Bachelor's in Filologia Hispanica at the University of Sevilla, Spain in 1987, and obtained her Ph.D. in Hispanic Languages and Literatures at the University of California, Santa Barbara in 1997. She is the author of several essays and the co-author of the manual Más: español intermedio. She is also a 2019-2022 MLA International Bibliography fellow. Currently her research deals with second language acquisition and domestic violence representations in Spanish and Latin American Culture.